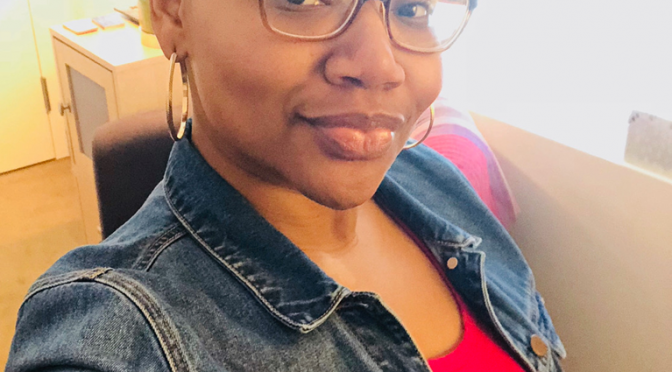 Rolanda has been passionately involved in the movement to end sexual violence since the summer of 2009. Beginning first as a hotline advocate and volunteer, Rolanda later became a Graduate Therapist Intern in the fall of 2012 while completing her graduate degree at Trinity Washington University. After attaining her Master of Art Degree in Clinical Mental Health Counseling, Rolanda transitioned into full time employment, functioning in the role of Crisis Counselor and Case Manager until 2014. Though temporarily leaving the Center, Rolanda’s continued dedication to supporting survivors of sexual trauma has never wavered. Now licensed as a Licensed Graduate Professional Counselor, Rolanda has returned to DCRCC to continue providing holistic and quality therapeutic support as a Trauma Therapist. Rolanda deems it an honor and a privilege to function in this role, one that exemplifies her dedication to a higher calling, and the starting fulfillment of her life purpose.