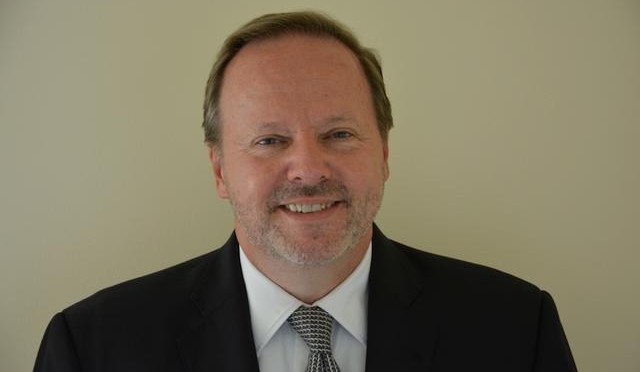 John is currently the Vice President of Compensation and Benefits for General Dynamics where he oversees the executive compensation, health and wellness programs for about 100,000 employees across the US and internationally.  Prior to joining General Dynamics, he was the head of Total Rewards and Performance Management for Abu Dhabi Investment Authority (the sovereign wealth fund) in Abu Dhabi.  John’s career prior to ADIA includes consulting on behalf of two large benefits consulting firms and as a Partner with the global accounting firms of Arthur Andersen and Ernst & Young.  His career was primarily in the New York City region before coming to the DC area in late 2014.  John has contributed to the not for profit arena as an advisory board member to the Women’s Club of White Plains in its charitable mission and in Abu Dhabi for Operation Smile and Make a Wish Foundation.  John has his B.A. from the State University of New York at Albany and a Juris Doctor from St. John’s Law University.  He is a member of the New York State Bar.