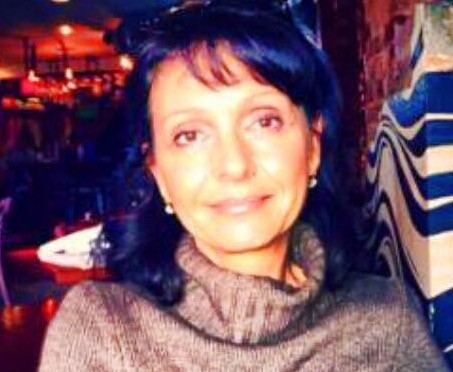 Dora Szalai has more than 15 years  experience in marketing, public relations and organizational communication, both in the public and private sectors. She served as marketing and communications director at BCN Systems House, a subsidiary of Deutsche Telekom in Budapest, Hungary. Before that she was marketing manager for a national health promotion project run by the Hungarian government and sponsored by the  World Bank. Earlier in her career, as director of public relations in Hungary for Estée Lauder Companies, she introduced the Estée Lauder Breast Cancer Awareness program to the country in 1995, a campaign that continues to this day. A native of Hungary, she moved to the U.S. in 2008 where she has concentrated on volunteer work, most recently in voter registration efforts in Fairfax County, Virginia. Dora earned a Masters of Arts degree from the University of Szeged (Hungary) with a triple concentration in English literature, history and education. She also holds an MBA from Oxford Brooks University Business School (U.K.). She speaks Hungarian and English.